"This place wants us dead."

AMC's The Terror (Season 1) is a ten-part horror series based on real historic events and the book by Dan Simmons of the same title. Originally airing in 2019, it is a fictional account of the tragic last expedition led by Sir John Franklin in the 1840s which resulted in the deaths of over a hundred men.

Franklin’s lost expedition was a British naval voyage tasked with discovering and navigating the fabled Northwest Passage through the Canadian Arctic. It departed in 1845 aboard two ships, HMS Erebus and HMS Terror. Their last reported sighting by Europeans occurred later that year as they were awaiting good conditions to enter the passage. After that they promptly vanished.

When two years had passed and nothing had been heard from them, the admiralty were urged to begin sending out search parties. Unfortunately, they were sent out too late and not one of the men was ever found alive. What they instead uncovered was a chilling series of events involving sickness, starvation, exposure, and cannibalism. The show begins in the late summer of 1846. Having overwintered on Beachy Island, the expedition enters unchartered territory as they attempt to navigate the most difficult leg of their journey. Unfortunately, the ships become frozen in the ice and their crews must fight to survive the brutal environment and the supernatural being that protects it. 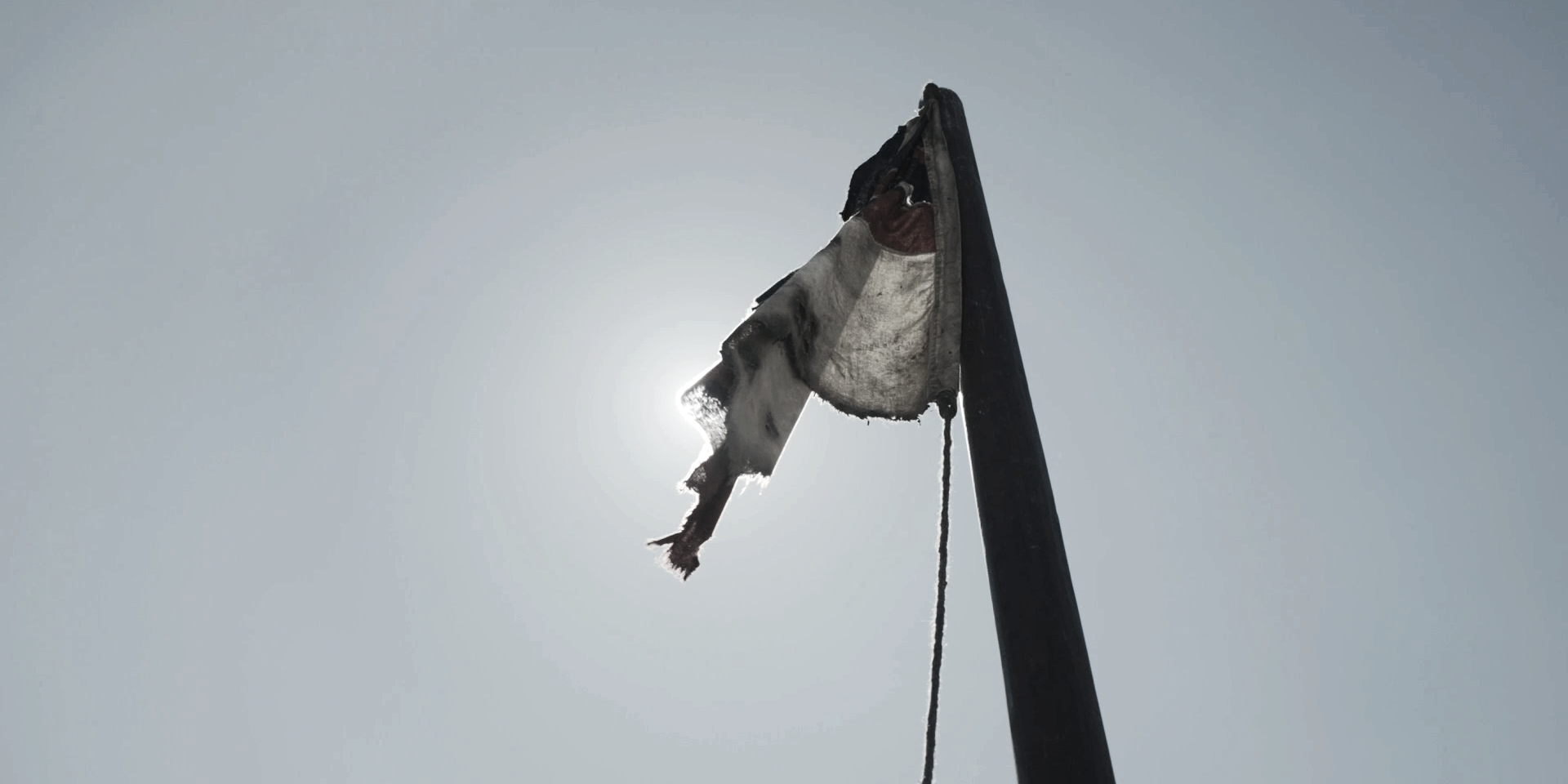 Why I Love it

I first discovered this series in the summer of 2021, and it pretty much consumed my life for the next year. To me at its heart it’s more than just a supernatural horror. It’s a show about love and loss. It’s a fierce critique of British colonialism and an exploration of the human condition. Best of all, it’s a show that values the intelligence of its audience so much so that, even after a hundred rewatches, you’d probably still find yourself discovering something you’d never noticed before. Here are a selection of quotes from the show that make me feel a little bit insane. The Cold Boys Fandom Hub
A fansite containing an archive of information on the show and the fandom community, including exclusive behind the scenes material.
Content Warning: Spoilers

Inside The Lost Franklin Expedition, The Arctic Voyage That Ended In Cannibalism
An article that explains the main events, context, and findings of the Franklin Expedition better than I ever could.
Content Warning: Image of a dead body